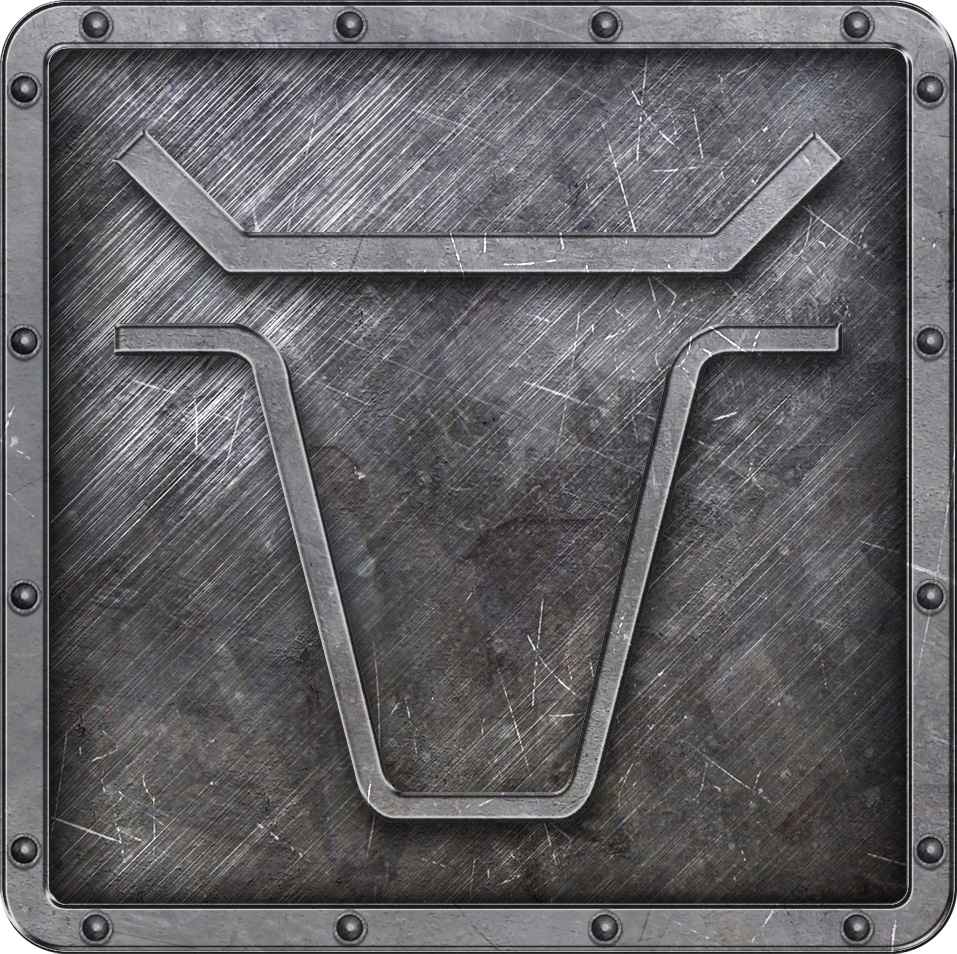 The Jourdain family has a history of entrepreneurship and innovation that dates back to 1887. They produced their first headlocks in the 1960’s, however, they found they were not the right fit for the local French breeds. Maurice Jourdain came up with an innovative solution to widen the head passage creating the double-opening headlock. This became a huge success for Jourdain that rapidly made their brand superior. Throughout the years and to this day Jourdain has continued with a succession of innovations and they now hold over 50 patents. Their production facility is close to 646,000 sq. ft. and they have state of the art automation. Robots perform all the fabricating work which has allowed Jourdain to consistently produce a high-quality product. To confirm there is never a deficient product Jourdain takes the extra step to hand tests everything that comes off the production line.

Jourdains strong focus to become the best stabling manufacturer on the market, and to continually improve products based on producers feedback each year has enabled them to stand apart from the stabling competition.